Mr. Yamashita, General Manager of Okayama Division, Shikoku, spoke with us. We talked about marketing issues in Chugoku and Shikoku and the background and achievements of introducing Cinarra.

──Please tell us about your business and Mr. Yamashita’s responsibility.

Yamashita: IDOM is a company that develops various brands centered on buying and selling used cars. Starting with Gulliver, the largest brand, we have developed multiple brands such as WOW! TOWN where you can search for cars yourself from the large exhibition hall, and LIBERALA which handles imported cars such as BMW and Benz.
Against the background of recent diversification of customer needs, brands have also diversified in a way that meets each need.
We divide our major brand businesses by area. Among them, I am the general manager of the Shikoku Okayama Division, which is one of the seven divisions nationwide. We manage three brands: Gulliver, Gulliver Outlet, and Snaphouse. As a feature of our company, a lot of discretion is given to each area, and it is possible to build and execute a business strategy tailored to that area.

Promotion is divided into two categories: company-wide unified web marketing and area marketing, which is left to the discretion of each area. For example, localized TV commercials, flyers, radio programs, and events are the responsibility of the business units. This time, Cinrara was positioned as an area marketing campaign.

──What are some of the challenges you have faced in area marketing?

Yamashita: There are two major issues: the first is that consumers are tired of standardized promotions. For example, seasonal sales and campaigns are conducted by all businesses, and there is no differentiation between them. For this reason, I felt that consumers were getting bored with them, and that the effectiveness of promotional plans was decreasing. 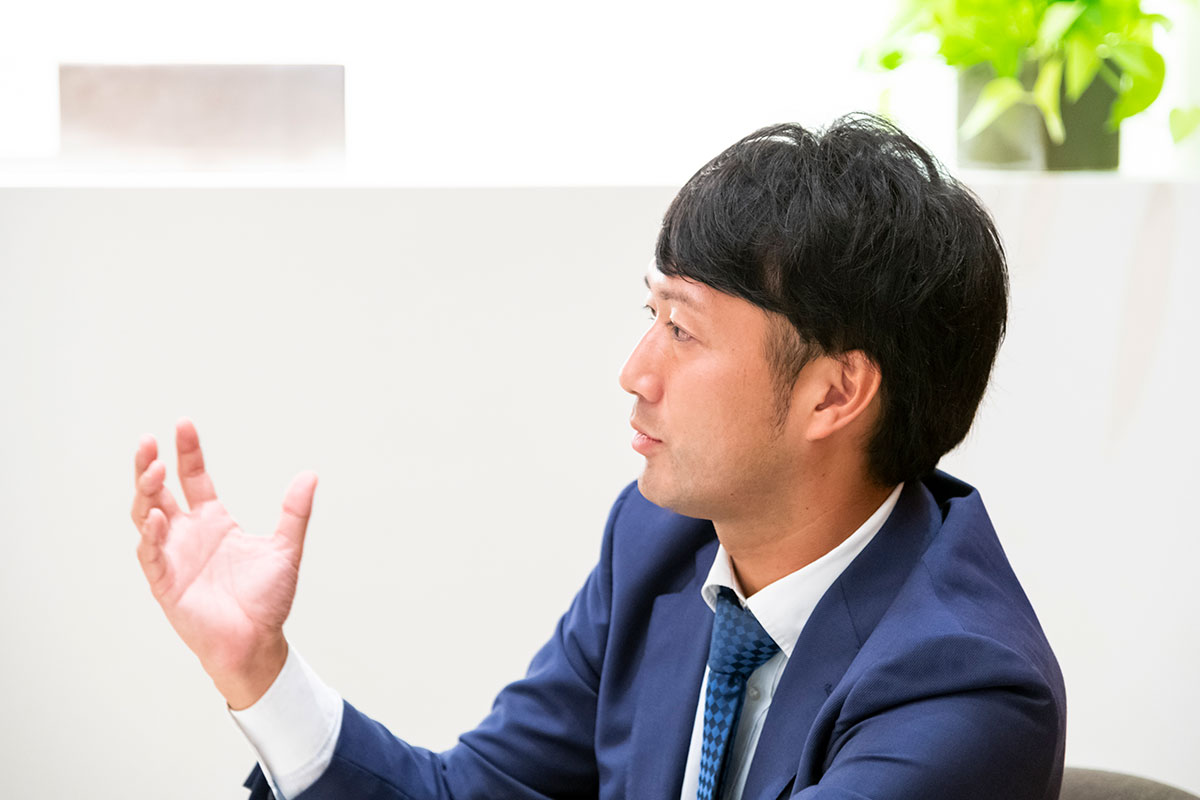 The second point is that we are still not doing enough to attract the younger generation. The media contact points and consumption behaviors of the younger generation are changing, and I feel that old-fashioned promotions are not appealing enough. For example, the place where they spend their time in the media is rapidly shifting to smartphones. Therefore, it is becoming more and more important to shift from traditional promotion media such as TV commercials, radio and flyers to smart devices.

── Could you tell us the background behind the implementation of Cinarra this time?

Yamashita: This time, we implemented the “Real People” advertising distribution service. This service mainly uses location information to deliver mobile advertisements and measure store visits.
We felt that location-based information was a good match for our area-based promotions, and we also had the issue of attracting the younger generation, so we decided to implement it.
Of particular interest was the analysis of visitors. I felt that I was able to gain a deeper understanding of customers because I was able to analyze what kind of customers are customers who come to the store via advertisements through the various segments that Cinarra has prepared.

──How was the result of the implementation?

Yamashita: I would like to talk about this from two perspectives: ad delivery and analysis reports. To be frank, we feel that it is difficult to verify the success or failure of a promotion if the only criterion is the measurement of store visits. Since we use ROI as a key indicator to build our promotion strategy, we need further verification of not only the store visits but also the leads to potential customers.
I am satisfied that we were able to find interesting data in the analysis. We were able to obtain data that supports our hypothesis that particular age groups and personas are not frequent visitors. From now on, we would like to implement PDCA (Plan-Do-Check-Action) through data-based verification to find out how we can capture the user segments that we have not yet captured. 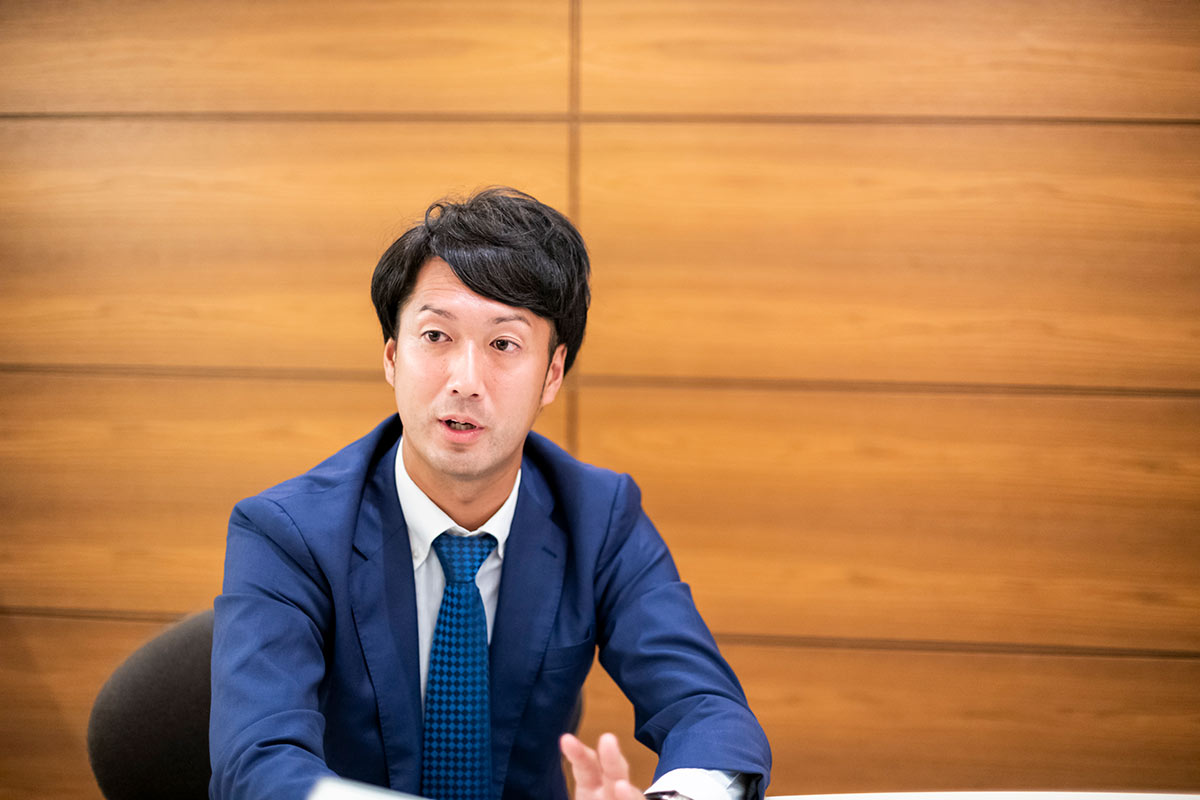 ── Can you tell us about your future plans?

Yamashita: We would like to design ad delivery based on the premise of visualizing ROI, and verify the effectiveness of using location information in marketing. For example, we are considering using questionnaires to obtain information on the reasons for visiting stores from customers who had an opportunity to have a sales talk with us during the period when we did not use any advertising media other than Cinarra.
At the same time, we would like to improve the quality of our promotions. For example, we would like to divide the appeal points by creative and find the best way to appeal to each age group. We would like to continuously examine what kind of media and appeals are effective while always putting the customer first.

── Finally, do you have a message for customers who have not yet used Cinarra?

Yamashita: I think that the used car industry is an industry where there has been little change, good or bad. For example, in the consumer electronics industry, there were many stores that sold products directly from the manufacturers. However, since the emergence of mass merchandisers, purchasing behavior has changed drastically, and the number of stores selling directly from manufacturers is now decreasing. On the other hand, the purchasing behavior of automobiles has not changed much. New cars are purchased from manufacturer dealers, and used cars are purchased from used car dealers. Because of this lack of change, promotions have become uniform, and I feel that the used car market as a whole is lacking in excitement.
Since the advent of smart devices, the behavior of consumers, especially the younger generation, has changed dramatically. It is becoming more and more important to try to appeal to customers in a way that is not uniformly tailored to their changing needs. I believe that this will lead to the development of the industry as a whole. 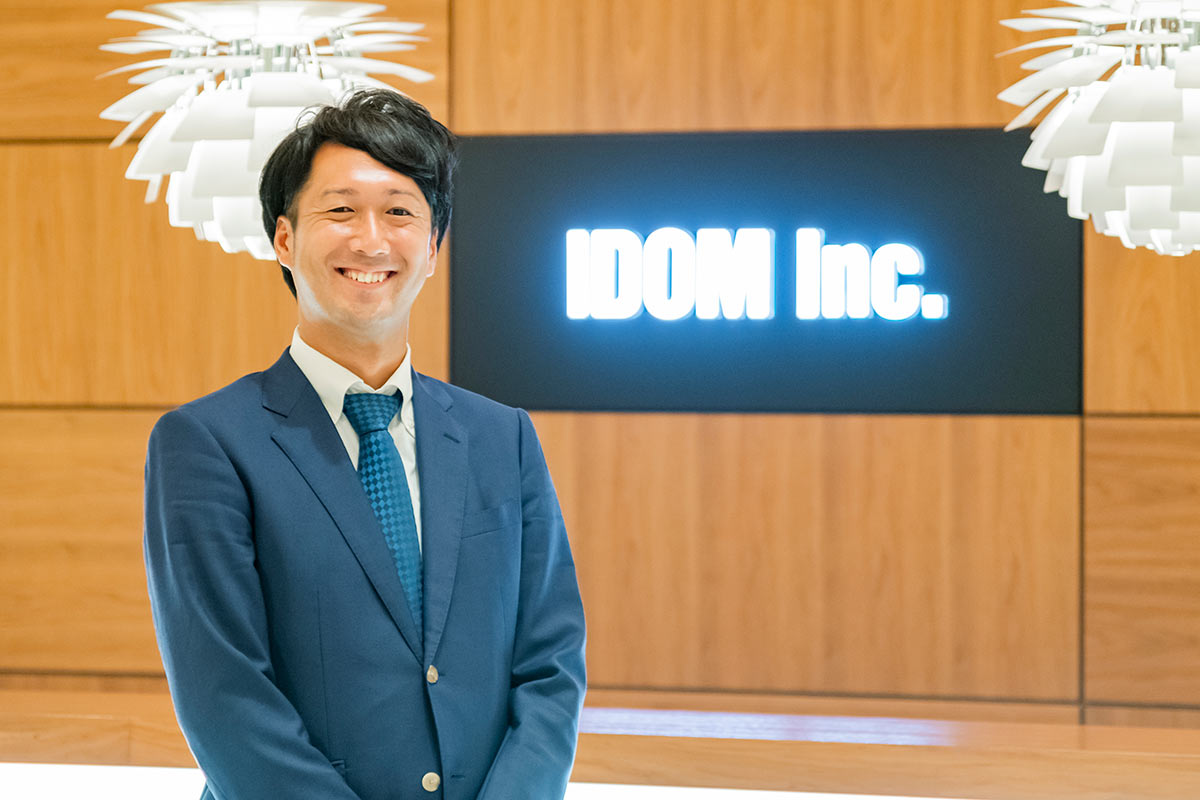