In this issue, we interviewed Mrs. Hasebe of Nomura Real Estate Development Co., Ltd. about the use of VENUEVITALICS™.

Mr. Hasebe is in charge of the GEMS series of urban commercial facilities within the Commercial Business Department. GEMS is a building-type commercial facility that gathers together a variety of unique stores, mainly restaurants, to meet the needs of each city.

This time, VENUEVITALICS™, which combines location information with subscriber information from telecommunications carriers, was used to analyze the attributes of the customers of GEMS Shin-Yokohama and GEMS Shinbashi, which were just about to open.

Situation before the introduction of Cinarra’s solution

What made you decide to use Cinarra’s solutions and why did you choose them?

─ The high accuracy of the data and the large amount of information matched the challenge.

“We looked at various systems for customer management, such as face recognition cameras and sensors, beacons, and web DSP advertising, in addition to those using Wi-Fi,”. During that time, I also learned about Cinarra’s products
After examining the merits and demerits of other solutions, we decided to implement Cinarra’s solution on a trial basis to address the aforementioned issues, just in time for the opening of GEMS Shin-Yokohama and Shinbashi. 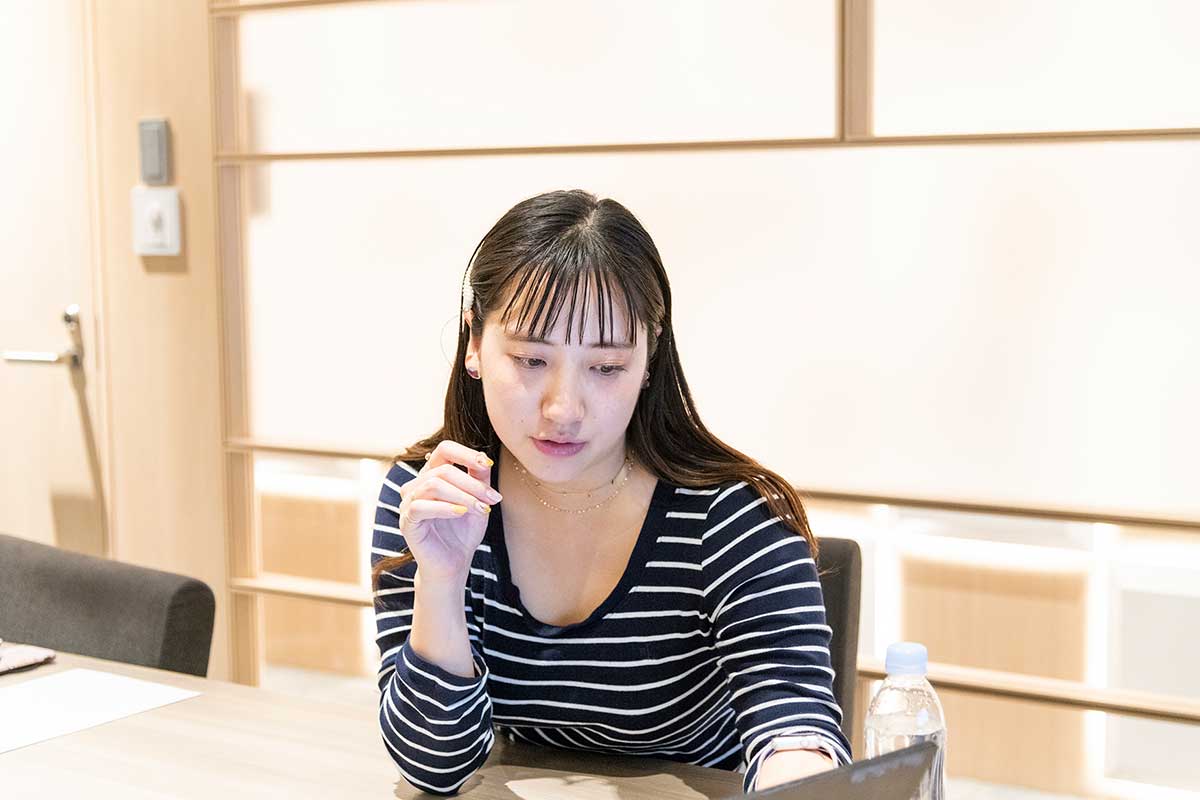 The biggest advantages were the ability to analyze customers with a high degree of accuracy by utilizing the subscriber information of telecommunications carriers, and Cinarraa’s unique segmentation. The large amount of information compared to other solutions was also an advantage.
When we wanted to understand our customers in depth, we thought Cinarra’s solution was the best choice.”

➀ I was able to corroborate data that I had previously understood only through my senses.

I was able to see that what I used to perceive as a feeling was actually what I thought it was. In addition, I think that Shinara’s solution has helped me to understand how to utilize the data.
However, I have to admit that it was difficult to interpret. Since the amount of data was quite huge, it was very difficult to look at it in a different way depending on what we wanted to know from these figures.
However, we did not only receive the data, but we were also able to think about the meaning of the data together with the client in the course of the consulting or discussion. 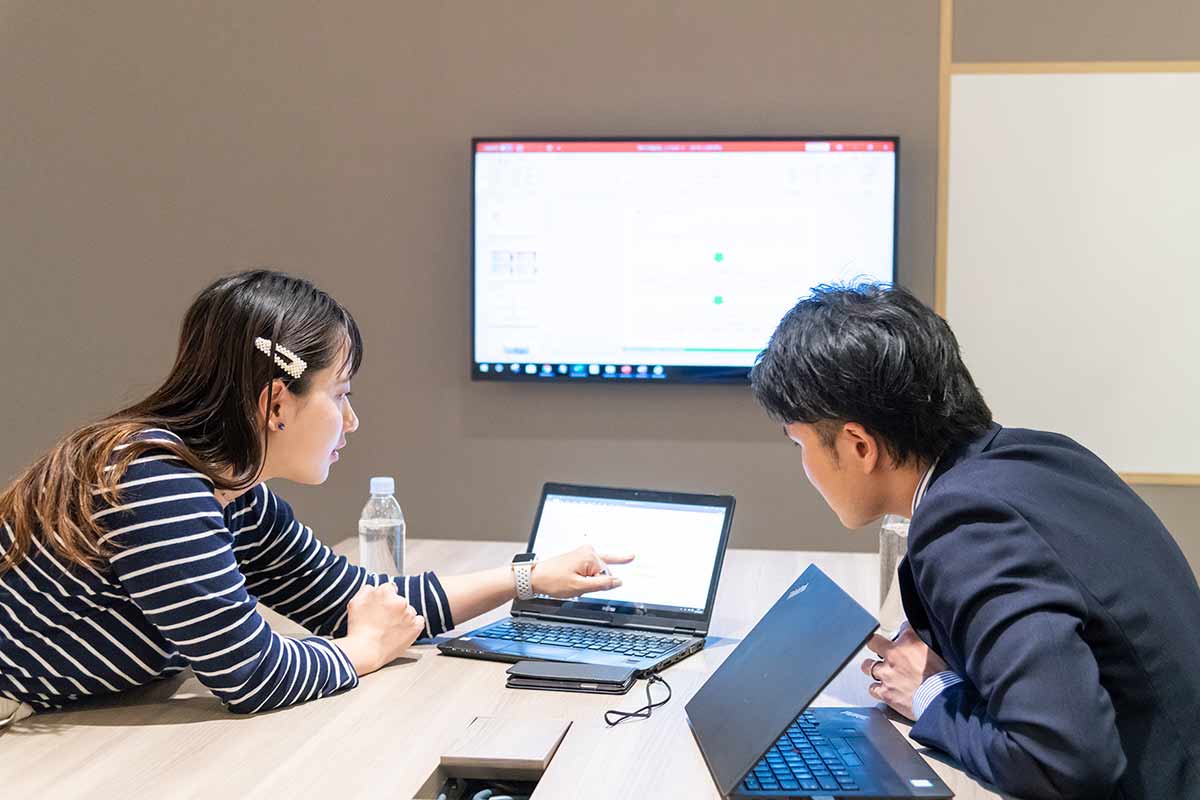 After that, I was able to ask for additional information, such as whether there is a way to see it within the scope of this analysis. We were able to receive additional suggestions, which we were very satisfied with.

➁ Analyzing data revealed the demographic we needed to target.

As we analyzed Cinarra’s data, we came up with the hypothesis that we don’t need to stick to our own definition of target. The new definition of the target that emerged was also supported by the results of the questionnaire that we had separately obtained, so we felt that the data was highly reliable and could be utilized for the next sales promotion.

In order to determine the achievement of new KPIs, we have already decided to use the numbers measured by Cinarra’s solution as KPIs.
From now on, we may have to go a step further and look at the data from a different angle. I think the good thing about Cinarra’s solution is that it allows us to dig deeper into the data and look at it in detail.”

Message to those who are uncertain about the introduction:

This time, there was a big part of us that wanted to give it a try, and I feel that it was a great experience to be able to try it once. Of course, there was a lot of trial and error involved.
I think one of the great advantages of using VENUEVITALICS™ is that it is not just numbers, but can be expanded to include attribute data and other data. Furthermore, it is also very attractive to be able to look at the data from many different perspectives when you want to.

Of course, there are various problems such as cost and time limitations, but I think it is very good to be able to examine how to achieve this, and to recognize that there is still a lot that can be done, such as connecting the data that comes out to further measures.