Deprecated: The $control_id argument is deprecated since version 3.5.0! in /home/customer/www/cinarra.com/public_html/wp-content/plugins/elementor/modules/dev-tools/deprecation.php on line 301

Don’t lose to the new coronavirus! Measures to acquire repeaters and attract customers to complex facilities

This time, we interviewed Mr. Osawa of Sunshine City as a successful example of introducing a location information solution.

Among them, Mr. Osawa is mainly in charge of advertising work in the communication department.

Mr. Osawa said that the business that owns the facility was greatly affected by the recent new coronavirus, and Sunshine City had a great impact. To deal with this, we have been working on digital marketing measures in addition to the conventional direct mail and leaflets. 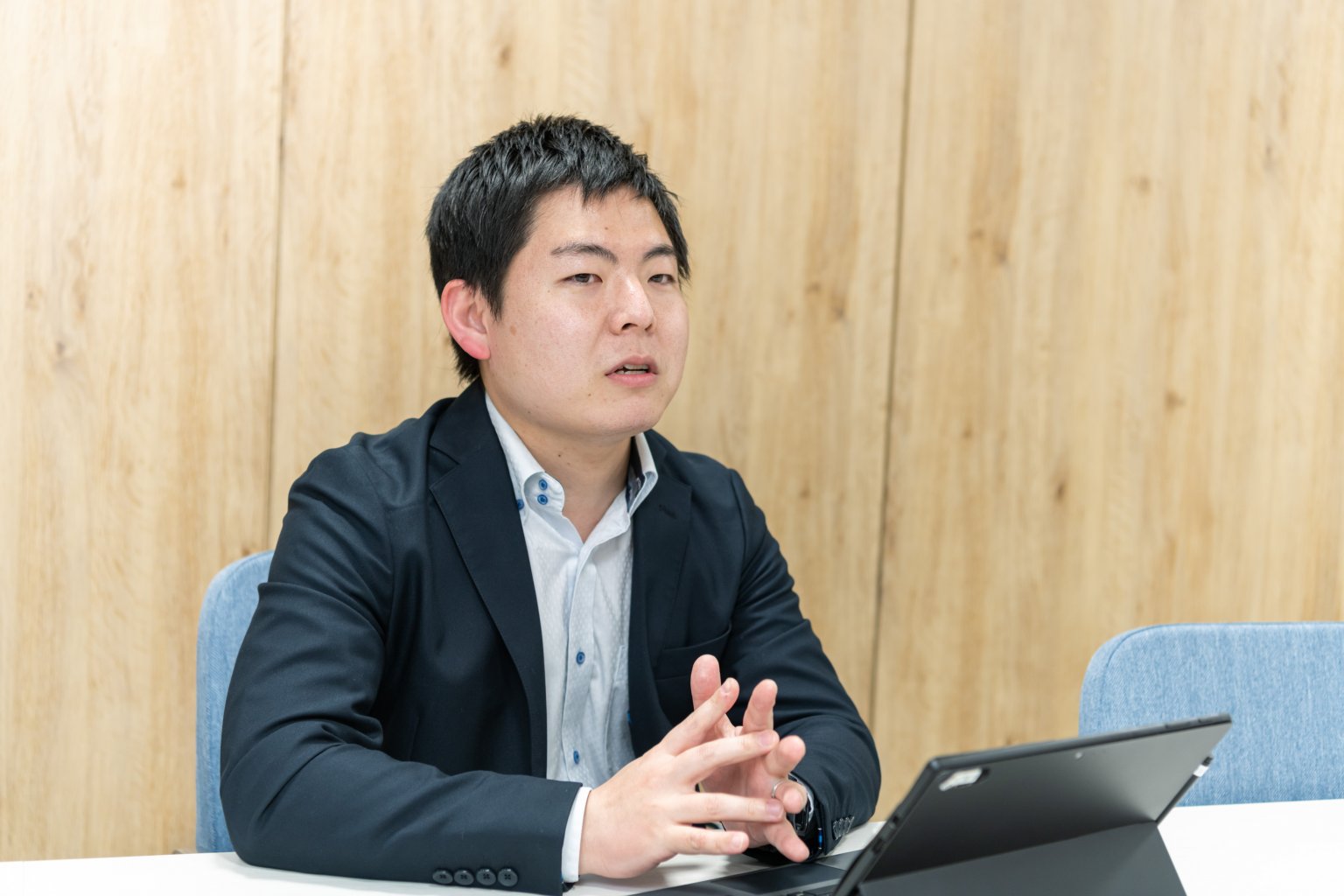 Could you tell us about your company’s business and Mr. Osawa’s role?

Mr. Osawa: Sunshine City is a company that develops, manages and operates the complex “Sunshine City” in Ikebukuro, Tokyo. Since its opening in 1978, we have welcomed many customers every year with the mission of providing “something interesting” to the local community. Among them, I belong to the Communication Department, which engages in advertising and public relations activities, CX improvement and inbound countermeasures, and is mainly in charge of advertising planning and media production.

Please tell us about the issues you had in your work.

Osawa: For a long time, we have been advertising our events through TV commercials, traffic ads, direct mail, and more recently, web and SNS ads, but we didn’t know if they were really reaching our customers or what kind of customer base they were reaching.
Of course, we were aware of the need to implement the PDCA cycle within the company. However, with conventional systems and services, the process ended with “create it, release it,” and the next advertisement was launched in rapid succession without being able to verify the effectiveness or measure store visits. We thought that reviewing and brushing up such a situation would lead to more effective advertising and marketing activities.

Were there any issues regarding the delivery destination and targeting?

Osawa: Targeting was an issue because we couldn’t divide it into small segments. Originally, Sunshine City has aquariums, observatories, planetariums and other amusement facilities, so some people use it for dates and others enjoy it with their families. In addition, there are plenty of anime-related contents in the surrounding area, so anime lovers can enjoy the event and have a wide range of targets.
Because the target audience differs depending on the facility or event, we need to consider the most appropriate method of ad distribution each time. In addition, since we wanted to avoid distributing advertisements that would encourage people to go out from far away due to the Corona disaster, we were considering the possibility of distributing advertisements that would encourage people living nearby or those who had recently visited Sunshine City to come back to the city. 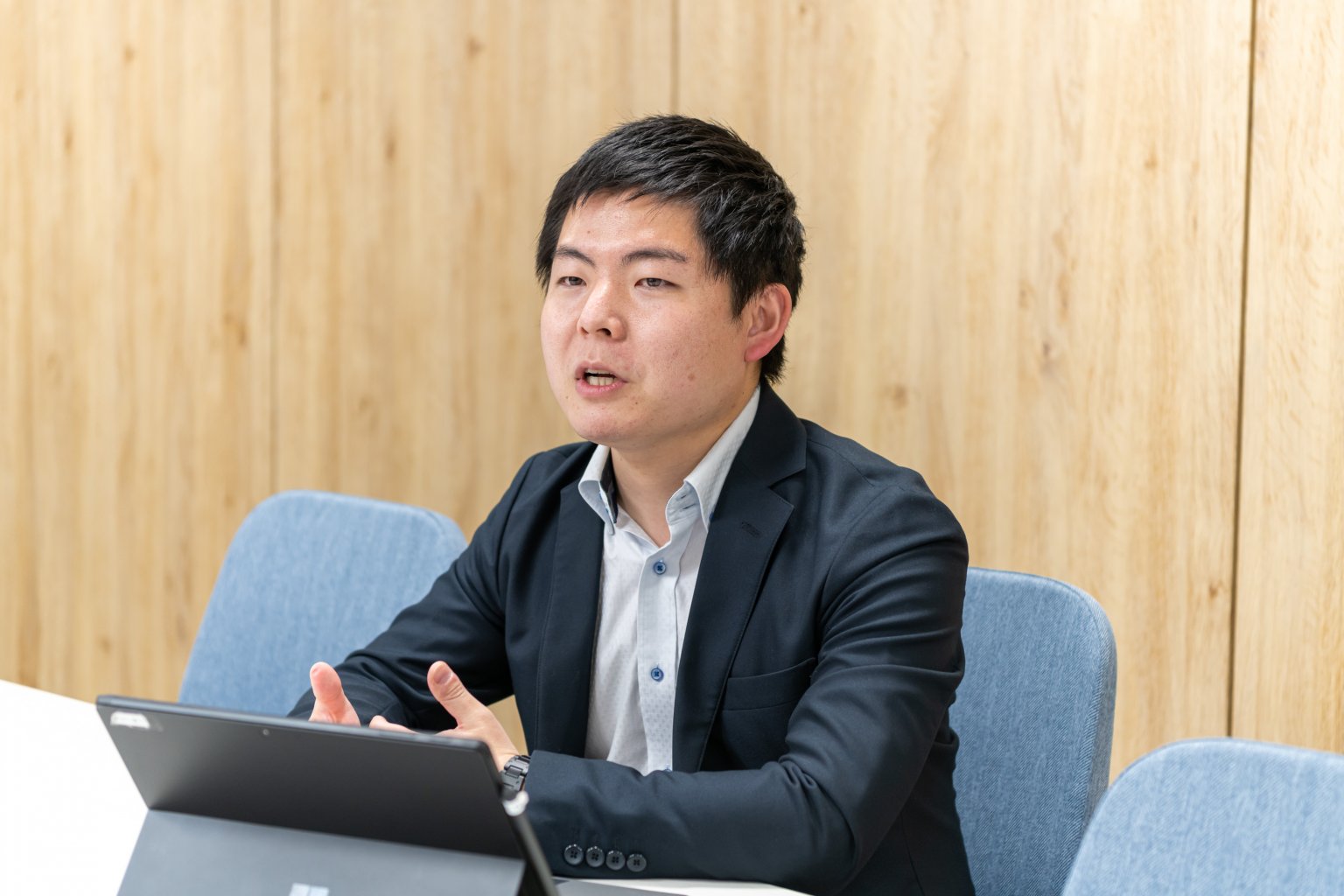 Osawa: Actually, I had heard about the service outline once from the person in charge about a year ago. We didn’t go as far as to implement the service at that time, but I think that the Corona disaster has changed the awareness of advertising and promotion compared to the past, and more efficiency is required.
With GPS, we could not obtain accurate location information and could not determine whether a visitor was a visitor to the aquarium or not.
However, since Cinarra uses Wi-Fi devices for targeting, I thought it would be attractive to be able to automatically detect visitors inside buildings like Sunshine City. We also chose Cinarra because it can be used in a way that takes into account the issue of personal information protection.

What kind of targeting did you do specifically? 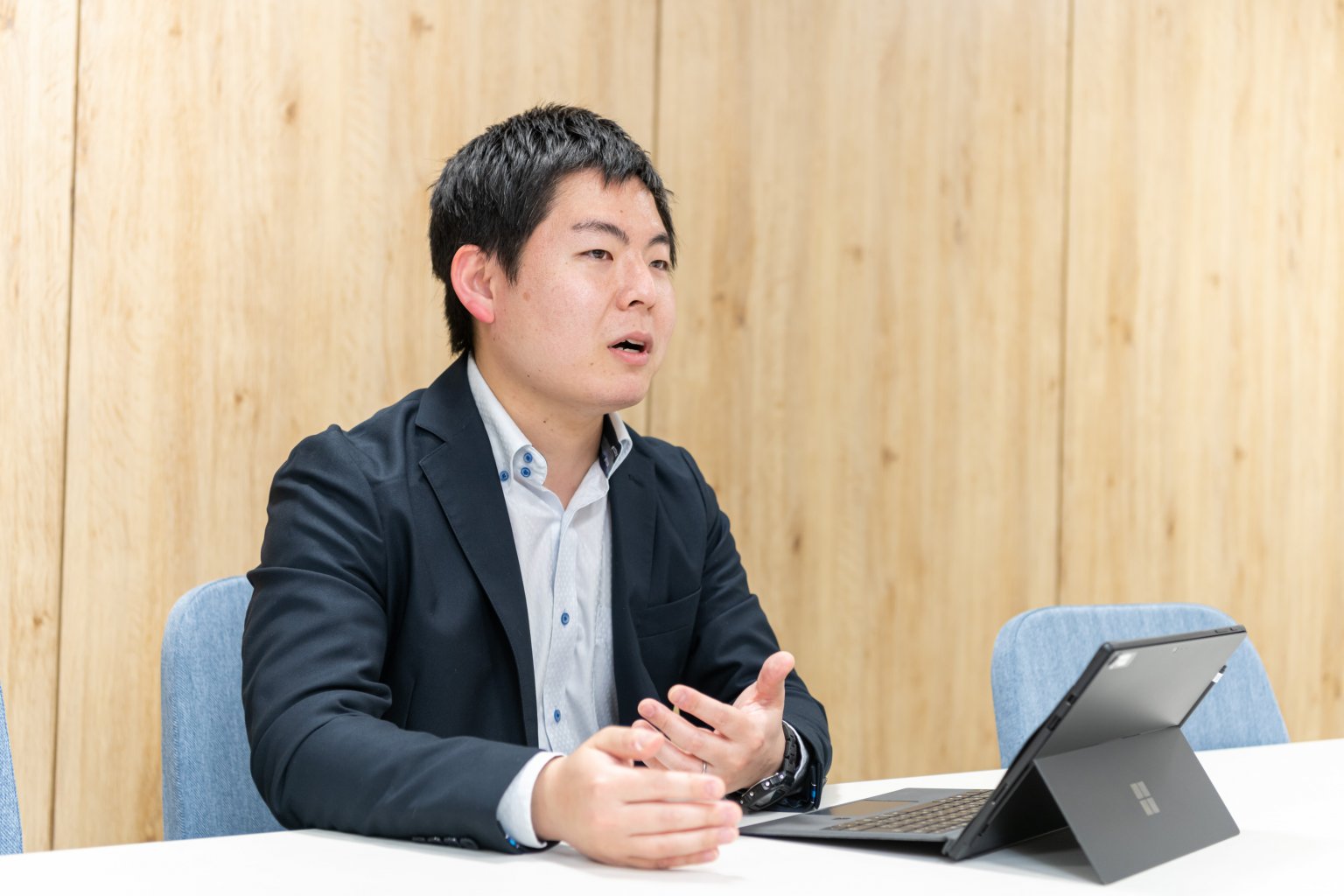 Could you tell us your impressions of the actual implementation?

What is your outlook for the future?

Osawa: I think it is important to implement a thorough PDCA cycle and link it to future advertising and marketing activities. Since this plan was for a small amount of money, we were not able to measure the customer demographics and age groups of the people who actually visited the store, so in the future I would be grateful if we could measure such things even for small amounts.

Lastly, please give a message to those who have not used location-based marketing yet or are unsure about it.

Osawa: Until now, it has been difficult to verify the effectiveness of advertisements and media, but nowadays, new marketing services are evolving every day.I think it is good to try various things without being bound by preconceived notions. 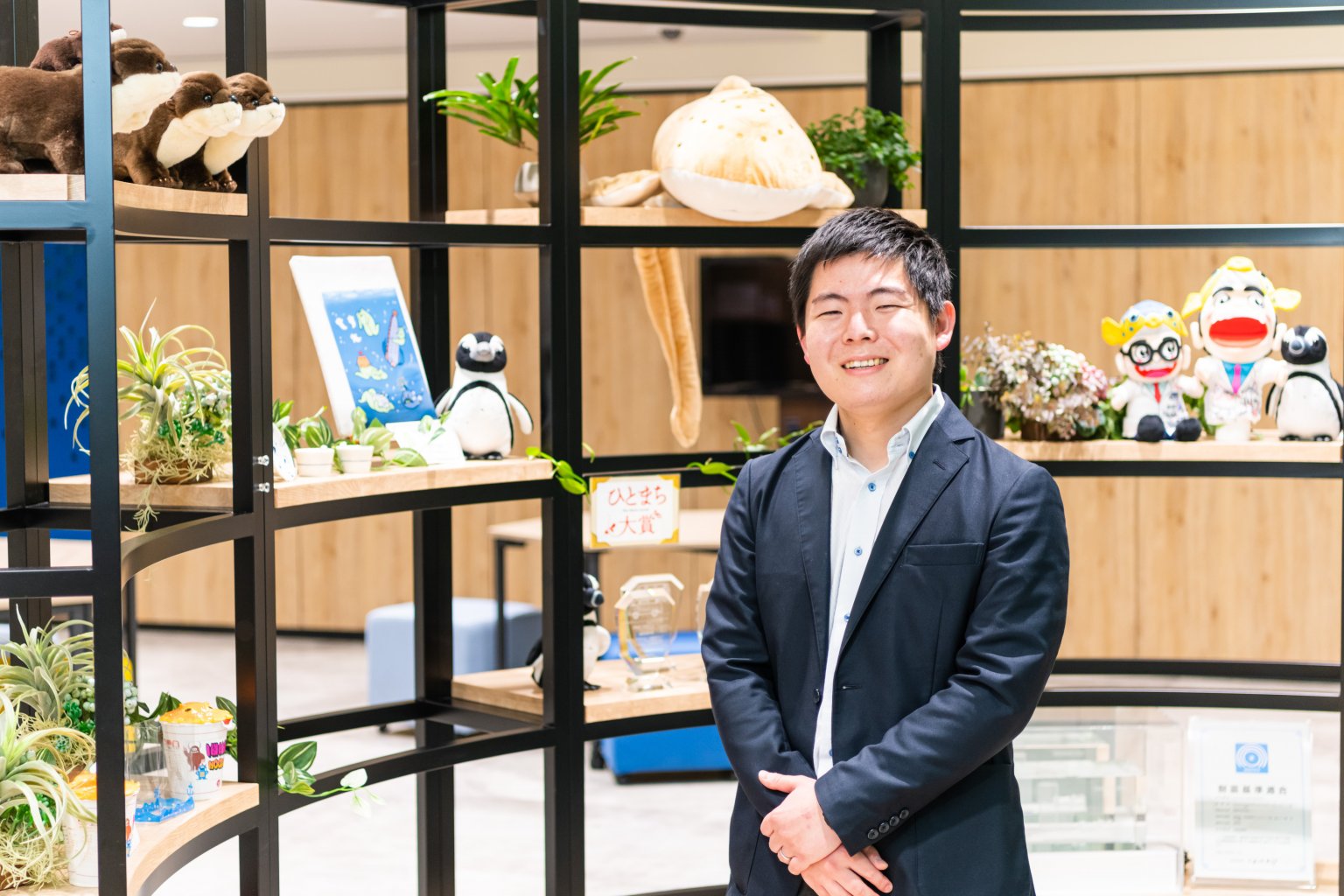