Transportation advertising has no information other than the number of passengers who get on and off the train, and it lags behind other media such as web media in the creation of demographic data. By using the data from this experiment to visualize the value of advertising, it will be possible to compare it with other media, and we hope that transit advertising will once again become an option in media planning.

In the future, we plan to conduct similar experiments at stations along the Odakyu Line in addition to Shinjuku Station, and combine various solutions to develop transportation media that will be chosen by advertisers. 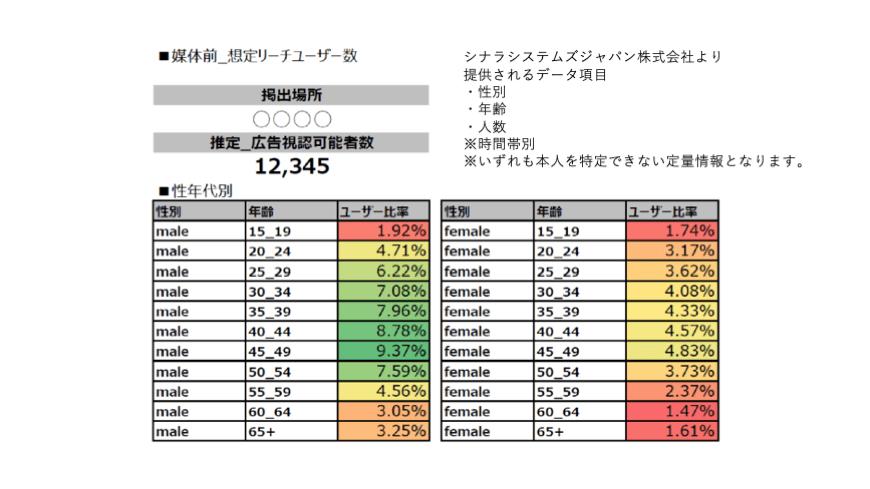